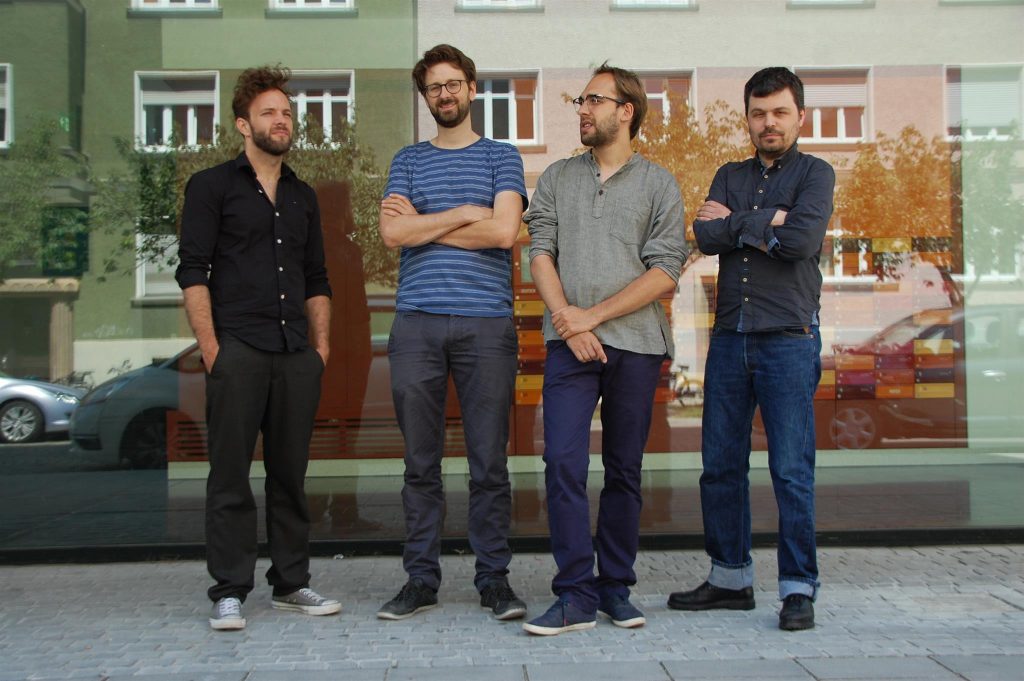 Time is running. Often too fast, sometimes not fast enough. It is gone, as soon as you think about it, you can never touch it, and yet the now can last forever.

On Kilian Kemmer’s debut album JETZT UND IN ECHT, the PhD philosopher, bandleader, pianist, composer and arranger, deals with the different facets of the theme of time – the titles already reveal this, such as “Wellbeing beyond time”, “Jetzt” or ” Die Zeit läuft”.

“Now” Kilian Kemmer also thought during the preparations of the recordings – although in the time it was anything but easy. His first son just born, his daughter already on the way. At first glance not the best moment, but then, if you listen to the result, it was. Incidentally, the son’s name is Julius. And because he was born in June, a piece is called July in June.

Clear melodies and complex arrangements make the music. And yet, much of it only arises in conjunction with the band’s colleagues Matthieu Bordenave (sax), René Haderer (bass), Matthias Gmelin (drums). Music in real time. Jazz. Now and not afterwards.

The sound is minimalistic, then energises the limits of harmony with a lot of energy. Poetic chamber music jazz that tells stories and makes you forget time: JETZT UND IN ECHT.

Music that moves and is fun. Lyrical, dreamy, minimalistic and then energises the limits of harmony with a lot of energy. Music that you must have heard.