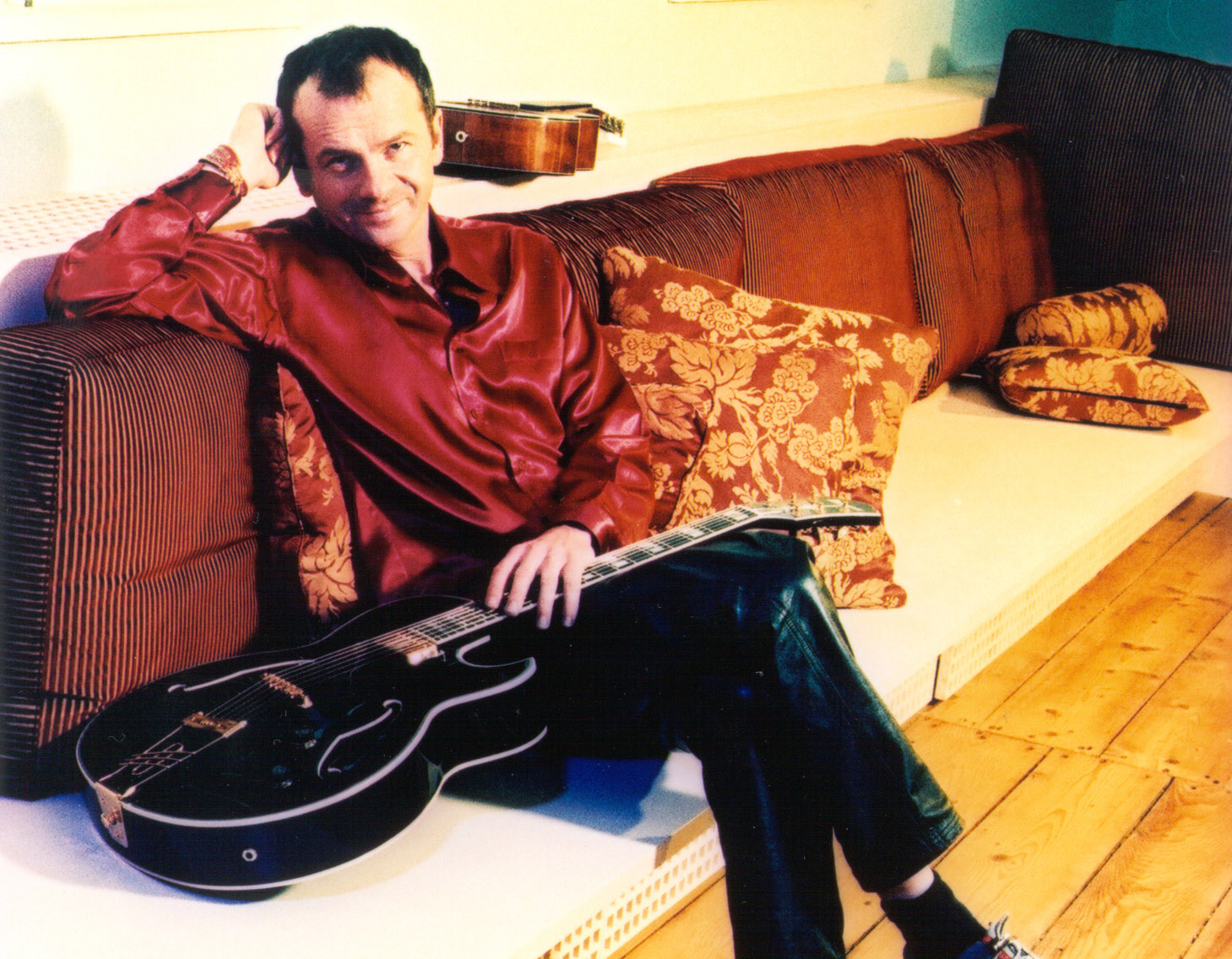 Growing up in Hasenbergl, one of Munich’s social hot spots, Willy Astor didn’t learn how to play the guitar until he was 18 years old, and refined his technique autodidactically from then on. During his studies to become a technician for machine tools, he added writing to his creative repertoire. His first songs and pieces of prose were handled as an insider tip in Munich’s smaller-scale performing arts scene.

Even though his cabaret work was only meant to be a secondary activity, it eventually did become his primary occupation. Willy Astor became famous in the early 1990s, mostly for his „punny“ cabaret performances, in which he wrapped similar-sounding words into inherently unrelated text. As a highlight of his cabaret work, he was awarded the Upper Swabian cabaret prize „Ravensburger Kupferle“ in 1994.

Nevertheless, and in spite of his success in cabaret, music always remained an important part of Willy Astor‘s life, and became his second mainstay and second big success in the mid-nineties. His mostly instrumental pieces written by him for the guitar fill not only the venues at countless concerts, but also by now five albums.

The connecting element in this very diverse production series, which displays the highest level of compositional skill, are empathy and the love for the sound capabilities of the guitar. The magic of these compositions lies in their delicate grace, which focuses on nothing less than the most current musical fashion.