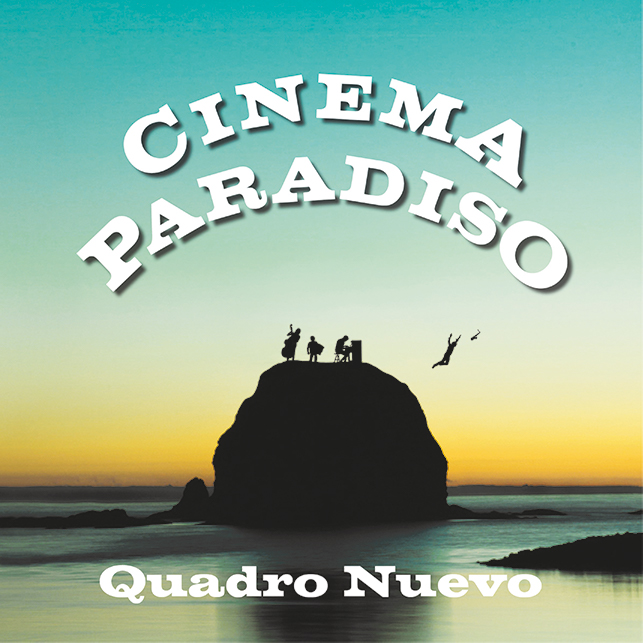 On 6th of July Ennio Morricone died in Rome. The musicians of Quadro Nuevo consider him one of the greatest composers of our time. Shortly before his death they recorded one of his pieces:

The film takes place over long distances in a small town in Sicily and sketches in a nostalgic and penetrating way the story of the local cinema, the enthusiastic projectionist Alfredo, who loses his eyesight in a fire, and his little helper, the Half-Wise Toto, who is shaped by his world and later becomes a director himself.

Cinema Paradiso will be released in October 2020 on the new Quadro Nuevo album MARE.