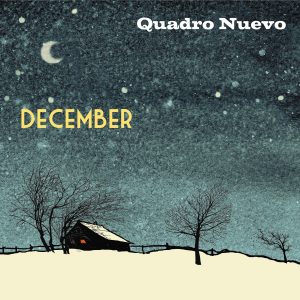 music & spirit for the cold season

The new album of the world music ensemble Quadro Nuevo is dedicated to the wintry mood. The musicians, who have already released three Christmas albums in their long band history since 1996, do not see December as another work of this genre, but nevertheless they interpret melodies of religious or spiritual origin on it.

They opine:
“Figures like Jesus, Mary and Joseph were formative for our occidental mindset. Regardless of whether one is a believer, whether one understands them as historical persons or as myths, their story can give us orientation.
In the course of life, we can move away from them, lose track of them, reinterpret them again and again, and approach them again. Especially in the darkest time of the year, we reflect particularly intensely.

Listen to the music: https://glmmusic.de/DecemberWE 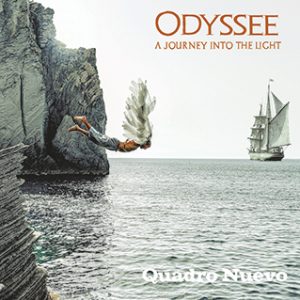 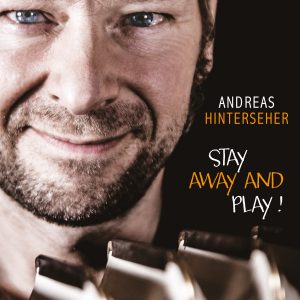 Andreas Hinterseher has been on tour for over twenty years.

On tour with the tireless world music band Quadro Nuevo. From the small jazz club to the big concert halls, from the intimate quartet concert with the three friends to the big gig with full orchestra.

… and from the silence sounds music.

The studio in Fischbachau (Germany), which until then had been used mainly for quickly practicing a new program or composing pieces, was suddenly the sole center of creative work.

Listen to the album: https://glmmusic.de/StayAwayandPlayWE

For todays International Jazz Day here is our playlist with more than four hours of music: 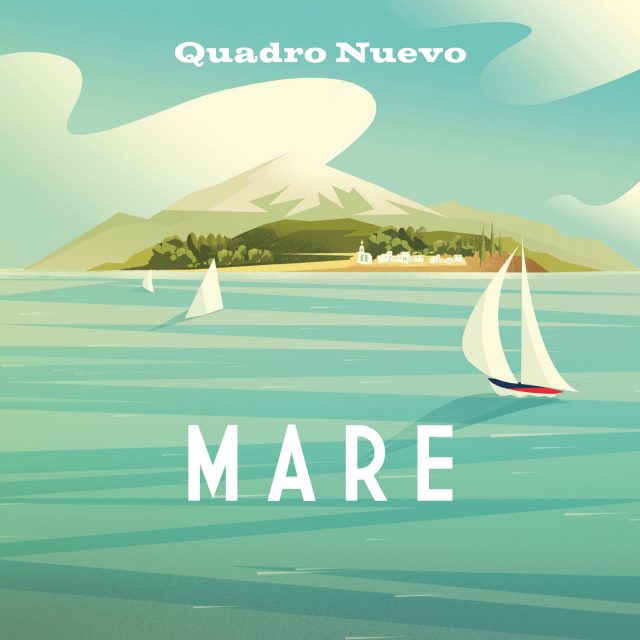 Especially in times of lockdown it is important to dream. In the near future there will be few opportunities to listen to and watch music live. It has never been more important to bring dreams and visions home.

Put on your sunglasses, listen to this music – and the trivial worries of everyday life are lost as blurred memories of a long gone yesterday in the distance.

MARE is the noise of waves that has become music.
MARE is a southern sea breeze that has always captured the imagination of Central Europeans.
MARE shines in all the beguiling sounds of a longed-for paradise and smells of dolce vita, ripe lemons and yellow bikinis.